How does that song go? 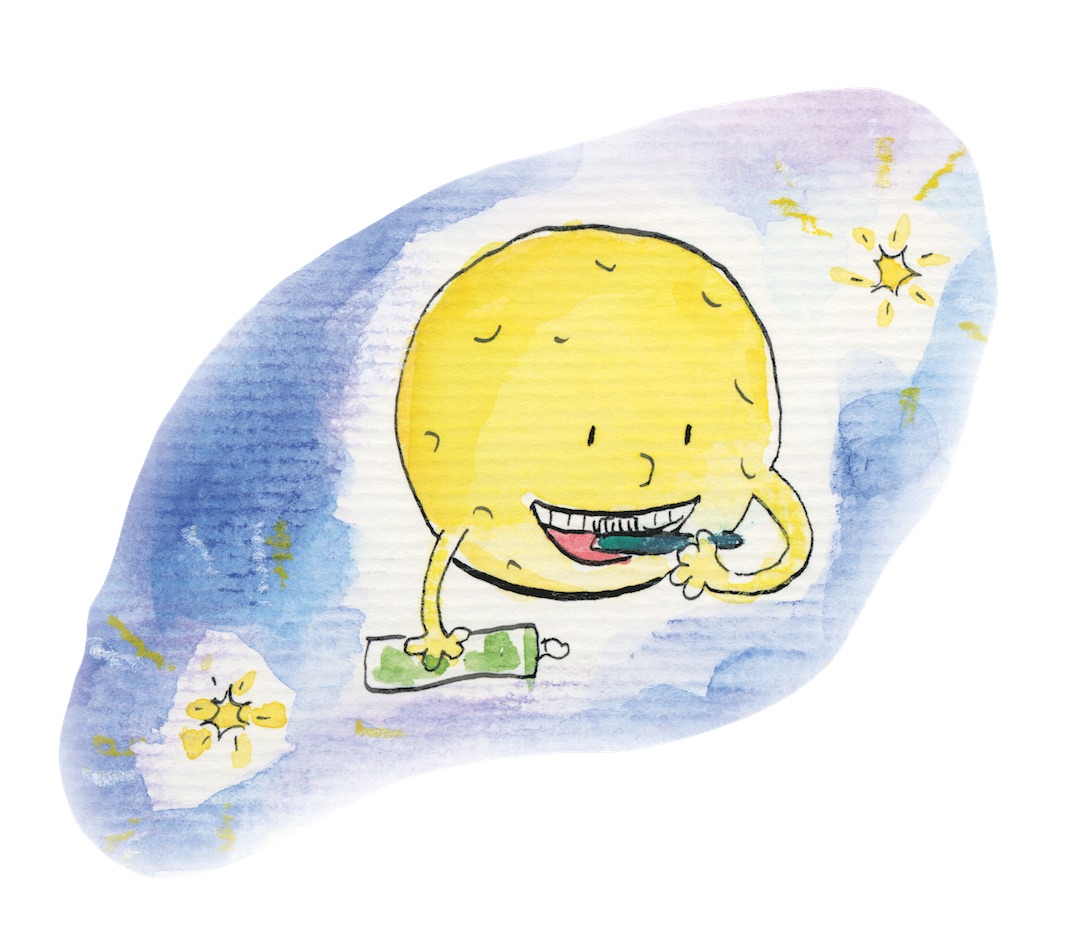 Are you always asking “how does that song go?”

You know what it’s like when you’ve got a bit of a song in your head but you don’t how it goes. It’s most frustrating. You know it’s about a donkey with a funny name and that’s about it. Or you can remember a first line such as “There was a man lived in the moon” but you don’t know the song title (Aiken Drum, by the way). What you do know is that it would be the perfect song to expand your child’s cultural horizons while they are showing an interest in the moon, or maybe wanting to hear more stories about men. In moments like those you need to be able to plug into a resource that gives you lots of song information, find the song you want, learn it and go! You want to become the song so you can teach it to your child.

A song only exists when it’s sung

In my case, the question of “how does that song go?” arose not because I needed to learn songs but because I needed to make them available to others in a singable format. I’d written the Musical Child programs of early learning through music. Maggie Fiddian had wrangled my ideas into a shape that would make sense to other people. With her fabulous editing and design skills she had made the written program accessible to a generalist educator. But there was an element missing-the audio. A song is not a song when it’s written on paper, as lyrics or a score. A song only exists when it’s sung. And in order to implement the program you had to deliver ten songs each fortnight to the toddlers and eight to the preschoolers. That’s eighteen songs a fortnight to have under your belt. You just had to know how to sing them because that’s what the parents and carers were paying for, to learn how the songs went. It’s time to record the songs

Well of course I knew how they went because I had chosen songs that I knew by heart. But by now there was a small band of Musical Child educators who had gathered around me and they would often say, “How does that song go?” It was definitely time to record them so I started with simple melody lines played on piano captured on my mini-disc device. They sounded pretty dry and dreadful. They were functional but ugly so I tried a couple of multi-track recordings using my computer music studio and that gave a better result-a richer, fuller sound that would support a solo voice in a classroom,  community centre or church hall.

I tested them with my co-presenters and they agreed that it was a better means of support than hearing me sing the song down the phone!  And so, we were away on another leg of the publication Odyssey recording all the backing tracks. I dare not count how many lay ahead. I simply spoke my fear to my dear friend and musical collaborator Janette Porteous who willingly agreed to help me in this project.

Thus began the monumental task that had us meeting at my studio for between three and six hours every week, forty weeks a year or more for five years solid. In that time we recorded the 471 arrangements that we have since published but in fact the total was much higher because we conducted reviews at the end of every term for a couple of years and if the educators didn’t like a track we would modify it or make a completely new arrangement. I might add that we soon learned through this means not to take the melody up over an A above Middle C or they would moan and groan “too high”. These were all women who had had babies and they were not at all interested in singing in their soprano range at this stage of their life. So that was the saga of the backing tracks but where did all the songs come from? Let’s face it. I’m a bit long in the tooth. One of the advantages of being an ageing musician is that you can remember lots of songs. What’s more my mother bore me late in her life so I know songs that she liked and she, Dolly Biddiss, was born in 1912. She worked as a machine embroiderer and sang as she worked – all day long. And my dad, John, who was two years her senior, was into the Music Hall scene and would sing at the drop of a hat. So as a preschooler I was full of songs, nursery rhymes, popular songs, old songs from the English tradition.

And then when I got to school we sang a lot. There was choir and there was the weekly music lesson on the radio and there were church services where the songs changed with the liturgy. I sang exquisite Latin masses and emotional Irish hymns. And when I was older there were choral competitions and eisteddfods in the Adelaide Town Hall. Not to mention the radio and record-player, a brother who played sax and crooned and a sailor brother-in-law who collected LPs at every port of call. Now that I look back on it, there’s no doubting that I had a musical childhood.

In my teenage years I joined the folk movement and learned whole books of songs by such stellar performers as Pete Seeger and Joan Baez. The song bank continued at grow at Western Teacher’s College where we had a bevy of music educators and a strong tradition of early childhood songs to tap into and continue. Working for seven years as a music advisory teacher allowed me access into another set of song treasure troves, in the form of people, books and recordings and so did working for several years on a song selection committee for the national broadcaster, the ABC.

The tradition of children’s songs is rich and varied. I sincerely hope you’ll look at our website www.musicalchild.com.au when you are wondering “How does that song go?”  and keep checking because we add new songs all the time bundled up into preschool music lesson plans so you’ll know how you can use them as activities. They all have backing tracks (and vocal tracks by Mishy but that’s the story of another blog).